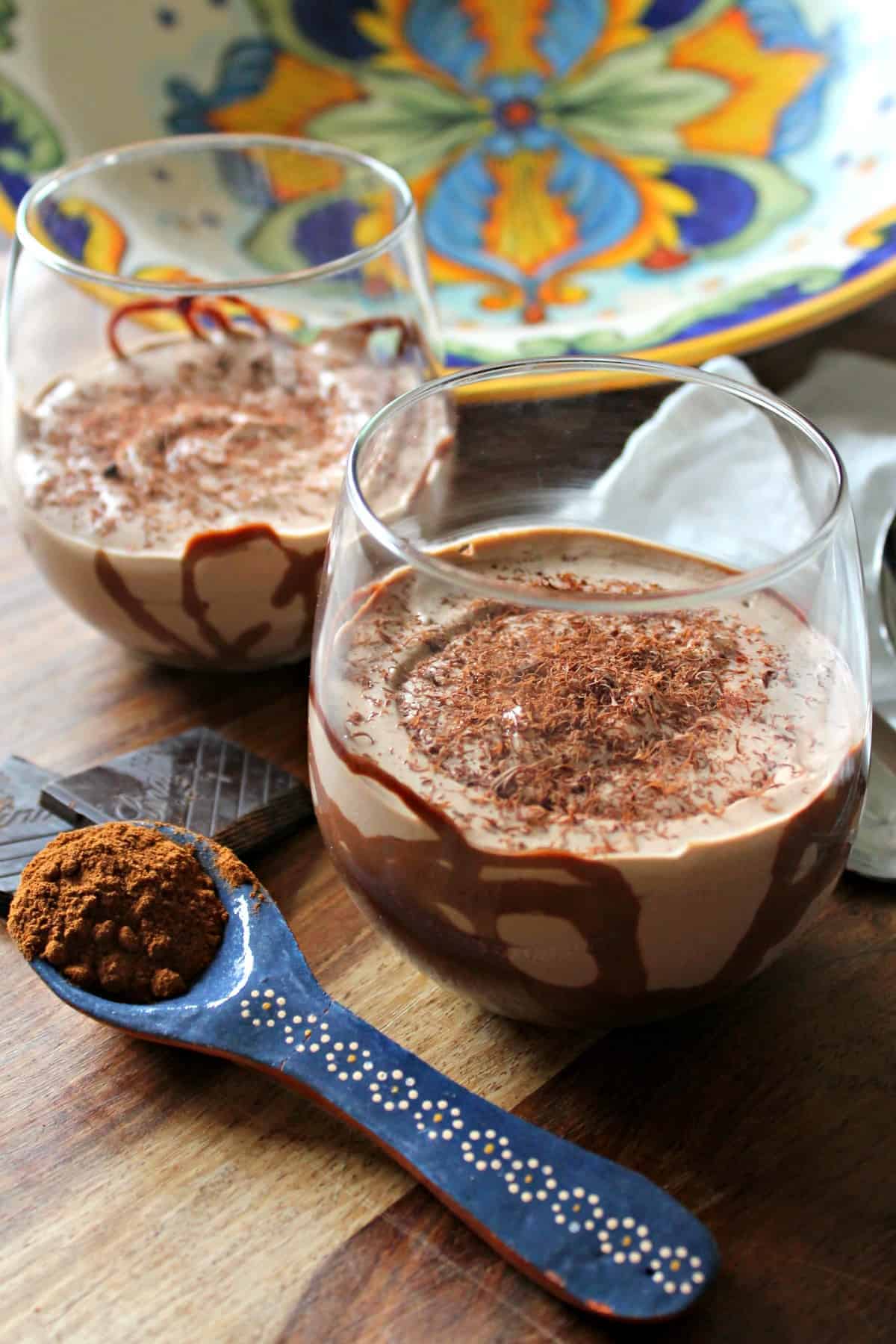 Disclosure:  This post is sponsored by Stonyfield Organic as part of an ongoing partnership. As always, the opinions here are all my own!

The day after Halloween means it's time to shift focus from planning Halloween costumes {in my case, one that my child flat out refused to wear} to planning Thanksgiving menus... and that's way more my jam.

But before we dive head first into a giant vat of mashed potatoes and gravy, let's take a little holiday intermission, shall we? Well, sort of.

Did you know that Dia de Los Muertos {Day of the Dead} is a celebration that extends from October 31 to November 2? Admittedly, I know very little about this Mexican holiday, and most of what I've learned I can credit to a crash Wikipedia course taken prior to writing this. But from what I gleaned, it's actually a very interesting celebration that happens to hold a lot of meaning for me this year.

My Abuelita, who I've mentioned several times before in older posts, passed away a little over a month ago. Though I just turned 36 in September -- a week before her passing, in fact -- I have never experienced a loss this great, and it's been a process learning how to move forward while adjusting to her absence. She meant the world to me and was a large part of the reason that I took an interest in food in the first place. 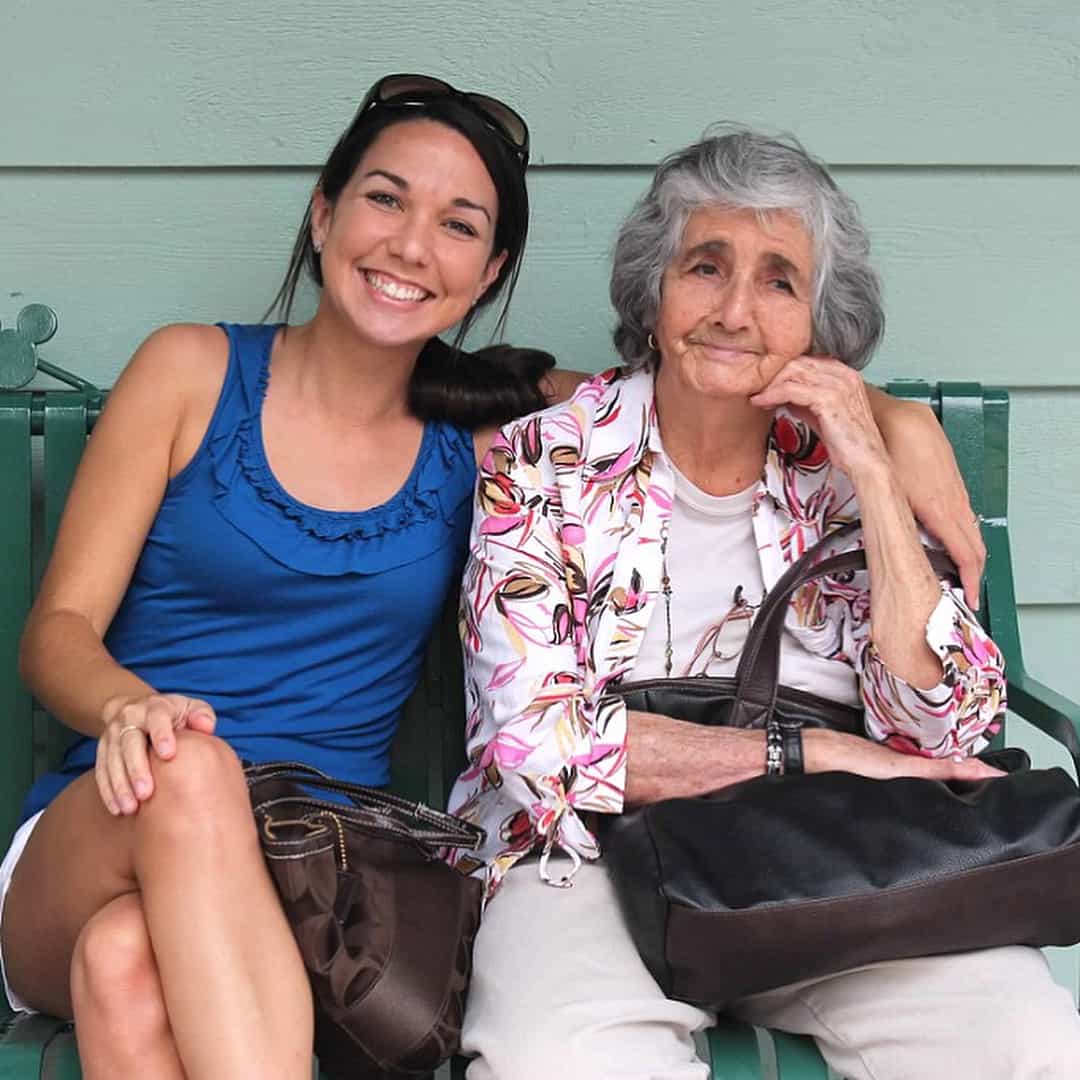 I haven't been able to find the time {or the words} to talk about this here because it's difficult to casually slip in something so somber between posts about pasta and pumpkin treats. But today, reading about Dia de Los Muertos traditions and discovering that I have been honoring my own Abuela in similar ways without even knowing it, I thought it might be a good time to share the loss that's been weighing so heavily on my heart.

My memories of Abuela are so interlinked with food that it's nearly impossible not to think about her any time I'm cooking, eating or working on recipes. There are aromas that immediately bring me back to her kitchen, where you could find her for a good portion of each day, and flavors that transport me to sitting at her table enjoying all of her trademark dishes. In her final years, she was no longer able to cook, but she did offer her methods and critiques when I'd ask her how to make some of our favorite recipes or bring her my attempts for sampling, and you better believe those are forever etched into my memory.

Anyway, in reading about Mexican Dia de Los Muertos traditions, I found comfort in the thought of a celebration dedicated to remembering loved ones who are no longer with us in the physical world. For my family and me, this has been a natural part of the healing process. The day after her passing, we spent time together sifting through piles of old pictures, telling stories of her quirks and remembering her as she would have wanted to be remembered. Though I feared that my heart wouldn't be able to withstand the sorrow of attending her funeral, I have to say that it turned out to be the most festive memorial I've ever attended, complete with friends and family gathering around tables at the back of the parlor eating some of her favorite snacks set to the sound of a barista making Cuban espresso. This may sound strange to some, but it was perfect for Abuela who would surely have appreciated the foodie details.

So let's get to the good part -- food. This recipe for Mexican Chocolate Yogurt Mousse Cups probably isn't something Abuela would have thought up, but I do know she was a big fan of chocolate and desserts, and that was enough inspiration for me! 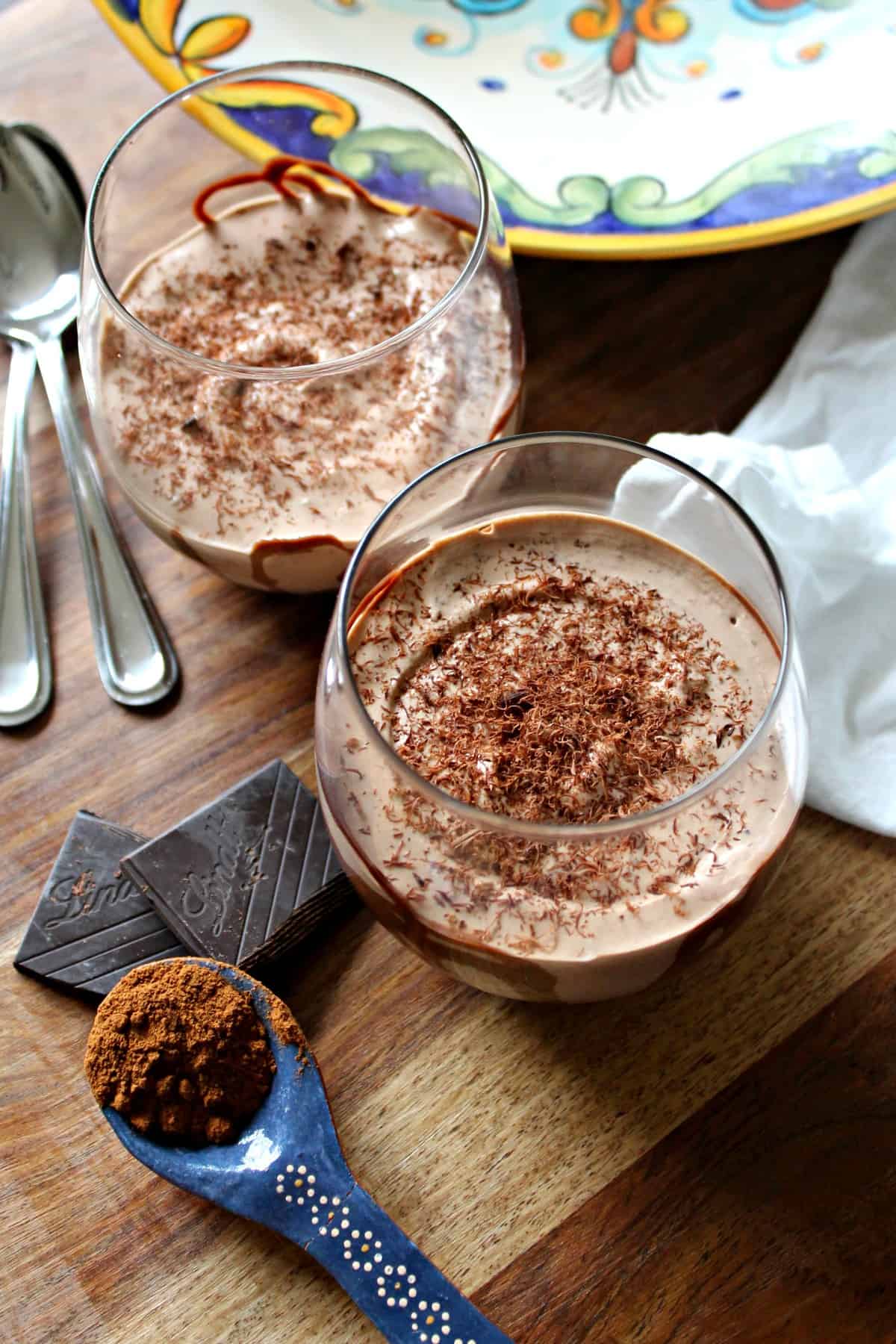 Cinnamon and chocolate are a natural pair in Mexican cooking, the hint of warm spice shining through in the flavors of Mexican-style hot chocolate and even in savory dishes like mole. This creamy mousse features that complementary combo and is super easy to whip up {literally}, making it a great make-ahead dessert. Thick, Stonyfield Whole Milk Greek Yogurt gives it a zippy tang and a silky texture. For an adults only dessert, add a few tablespoons of Kahlua or Patron Cafe! 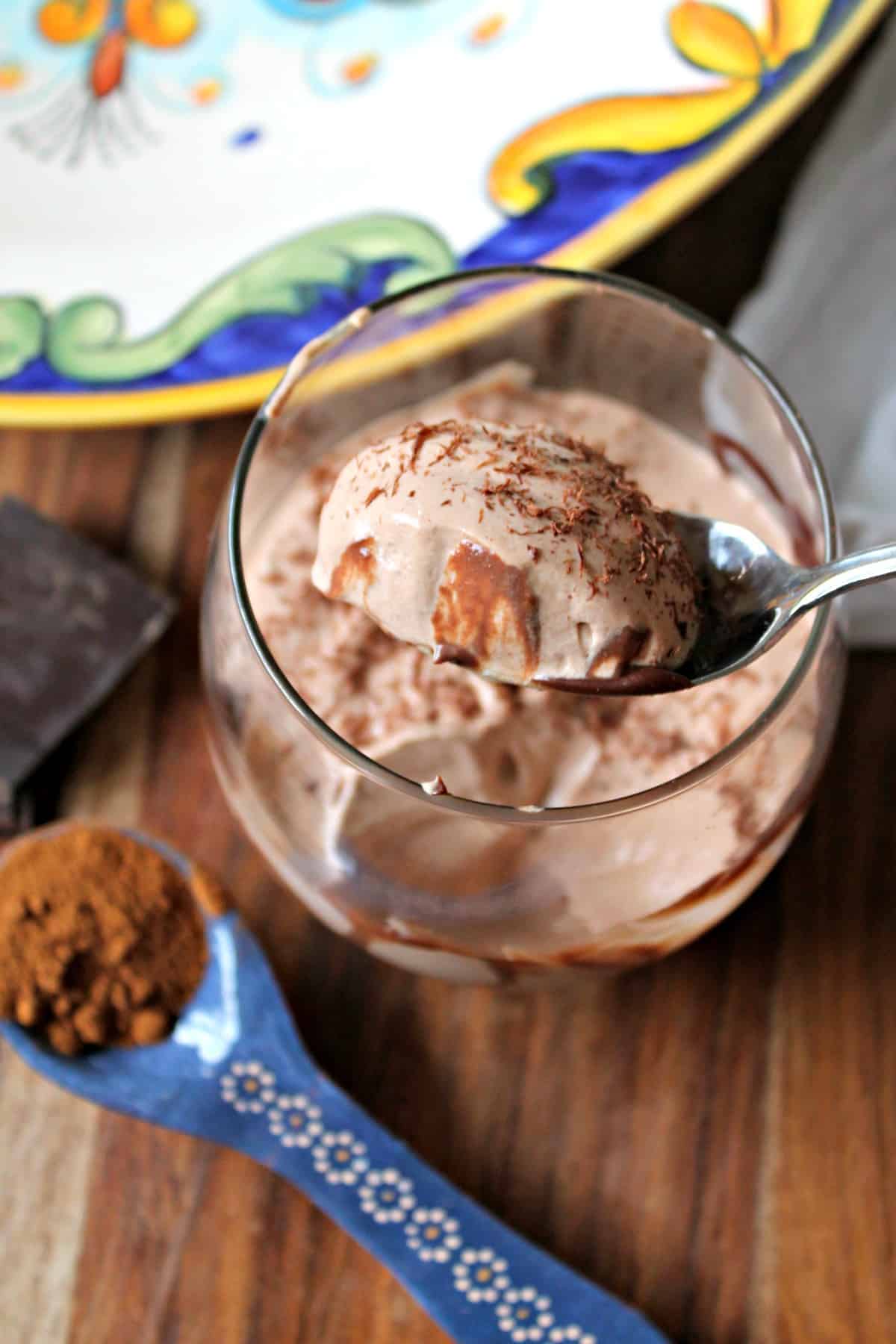 Though celebrating the Day of the Dead isn't part of my own cultural heritage, I think some of its elements may become traditions that take hold. Abuela will always be a part of our lives and we will remember her fondly through the recipes that we'll enjoy in her honor.

Here are a few more posts and recipes that show a little glimpse of the wonderful woman that she was! 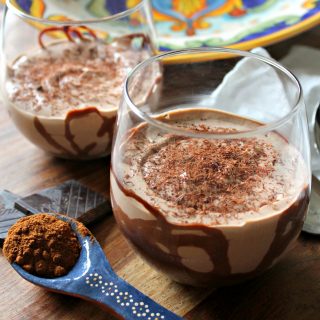 If you prefer a sweeter mousse, you may want to add another tablespoon or so of brown sugar.
« Easy Pumpkin Marinara Pasta with Whipped Cottage Cheese "Ricotta"
Butternut Squash Mac & Cheese Soup »