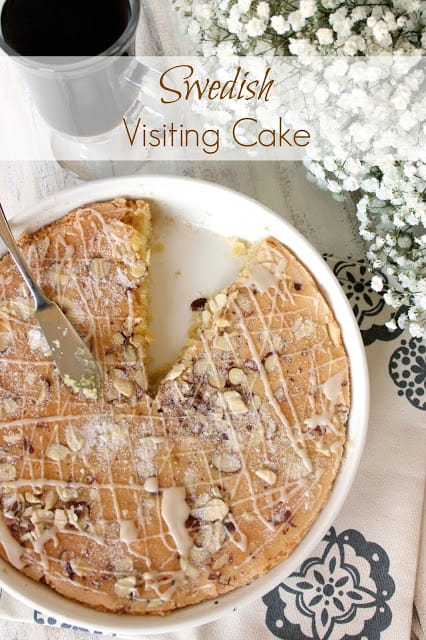 I'm going to be completely, unashamedly honest: I know next to nothing about Sweden.

I'm embarrassed to say that hearing the word "Sweden" brings to mind images of:

I'm only telling you this because I think it's important to note that it's never too late to learn something new about the world. Not even when your interpretation of an entire culture is based on things you've seen on Sesame Street.

So, why all this talk about our Nordic friends?  Well, thanks to an assignment given to me by Honest Cooking and the NORTH Festival, I can now say that I have just a tiny bit more information about Sweden, their culture, and their food.

To be honest, my Google searches for "Swedish food" didn't bring up much more information than what I already knew. If you went by the great and powerful Internet, you would be under the assumption that Swedish folk ate nothing but pickled herring, spiced cinnamon buns, princess cakes, and meatballs. {With the exception of this thing which was pretty darn cool.}

After a little more digging, I was able to come up with some general assumptions about Swedish food:
- Cardamom and warm spices are pretty popular
- They are not afraid of butter {which automatically makes us kindred spirits}
- It is steeped in tradition and is made to be enjoyed at a leisurely pace

My friends at Honest Cooking sent over a few Swedish items for recipe inspiration. Among them was a small bottle of Mackmyra Swedish Whisky. Suddenly, I knew exactly what I was going to do with it.

During one of my searches, I found a recipe for Swedish Visiting Cake. It is a snack that can be made in a matter of minutes with simple ingredients resulting in a sweet cake that is meant to be shared with friends. I decided to give the recipe a little twist with a dash of Swedish whisky, a pinch of cardamom, and a boozy glaze. The result was phenomenal. 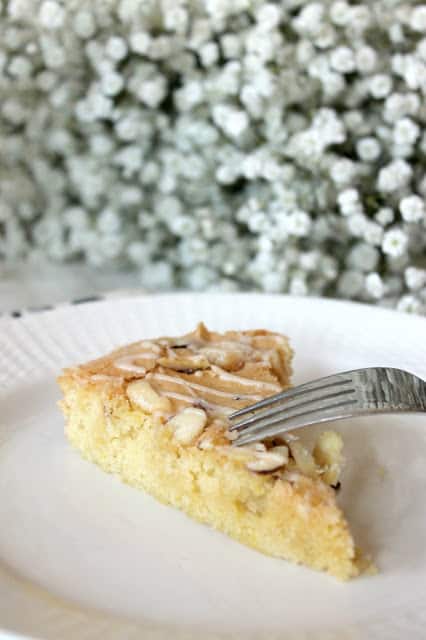 Swedish Visiting Cake stood out to me as supremely representative of Swedish culture: Warm, inviting, and hospitable. {Its authenticity is yet to be determined, but I doubt anyone would care after taking a bite.}

Is it just me, or is anyone else ready to book a flight to Stockholm? 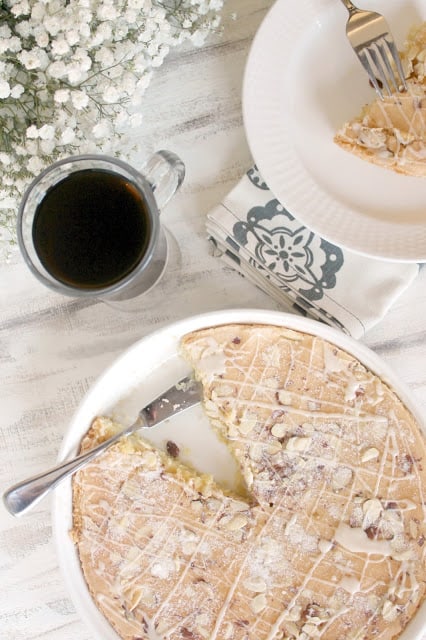 If you can't quite take the time for a proper visit to Sweden, you can check out the NORTH Festival in New York City, which will be showcasing Nordic flavors from skilled chefs from October 2 - 7. 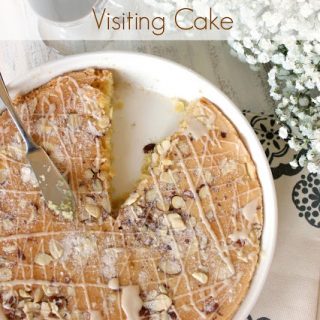