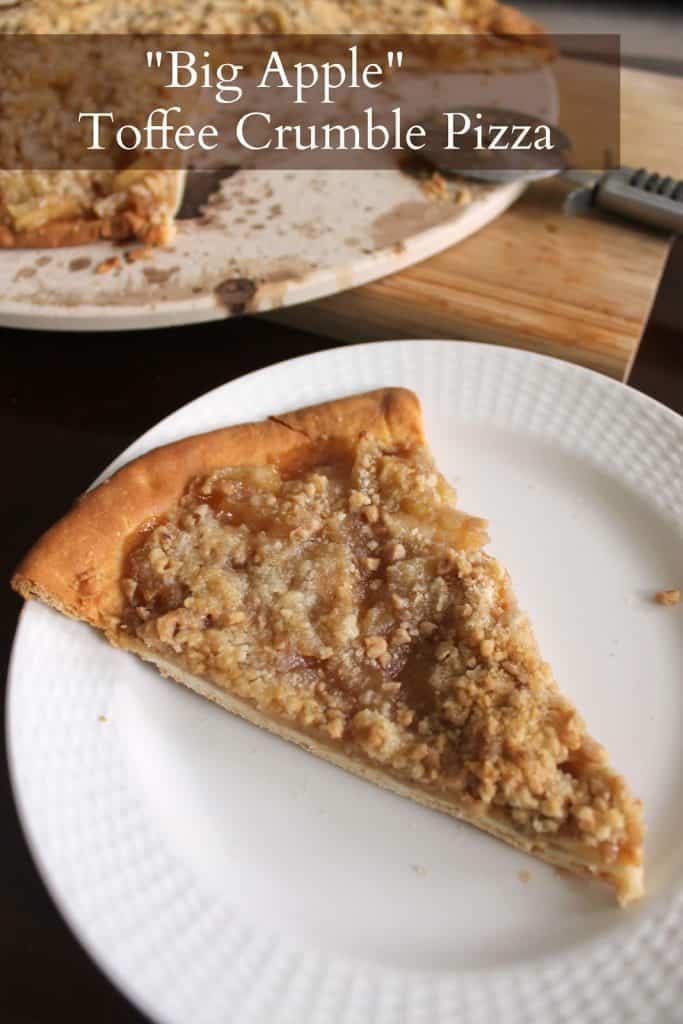 If it weren't for the fact that I'm pretty sure I would spend the majority of my time completely lost on the subway {I have ZERO sense of direction... throw in some letters, numbers, and fast moving trains & we have a major problem}, I think I'd move to New York City.

I was smitten with the city upon my first visit {which was actually only a few years ago}, even though it only lasted about a day. I knew immediately that I had to return.

The next time I visited, I stayed for 5 days because there was just no way that I could've squeezed in even a fraction of the things I wanted to see. I left even more in love than the first time. {And I still felt like I hadn't even made a dent on my list of things to do.}

When my little sister turned 21 this past September, I wanted to give her a special gift she'd always remember. After much deliberation, I decided on the ultimate birthday gift: A weekend trip to NYC.

Turning 21 is an exciting time. You have your whole life ahead of you and the potential is limitless. You're young enough to still have a lot to learn about the world, and old enough to have already started to figure some things out. You are getting a sense of who you are and where you belong while balancing who you've become and where you've come from.

New York City, while being a place of great fun and seemingly endless experiences, is also a great place to learn some important life lessons.

So, I thought I'd put together a little recap of our trip, complete with the pearls of wisdom the city has to offer...

Sometimes you will discover delightful things where you least expect them.

What's odd to some, is totally normal to others. Appreciate diversity.

At times, life will seem like quite a climb...

...But when you reach the top, you will realize it was all worth it. 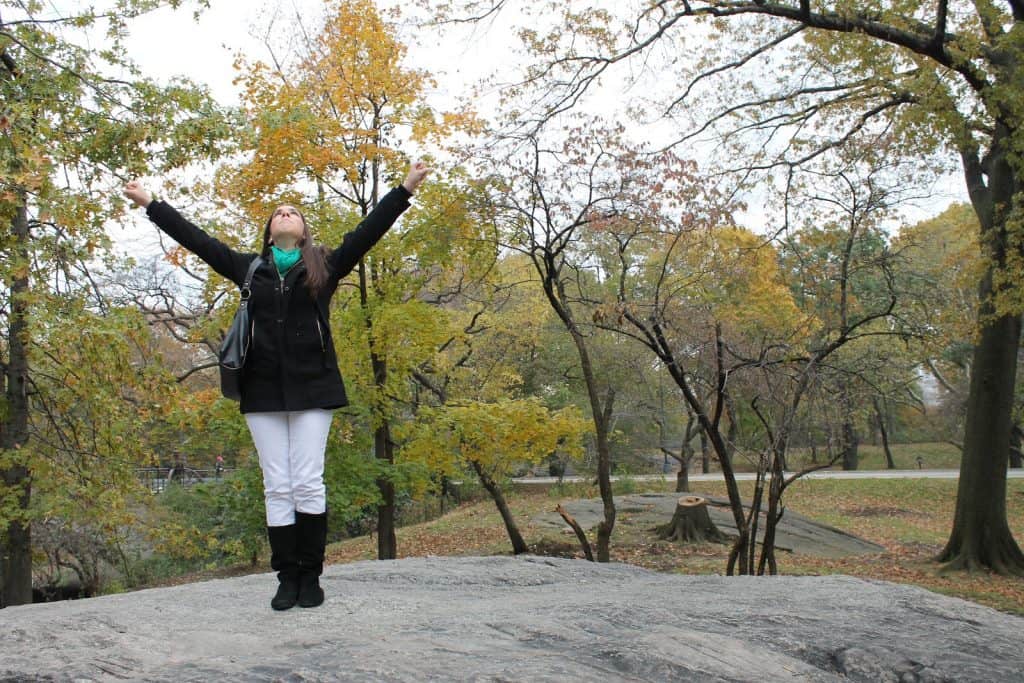 It never hurts to be well-read.

No matter how old you get, stay young at heart. 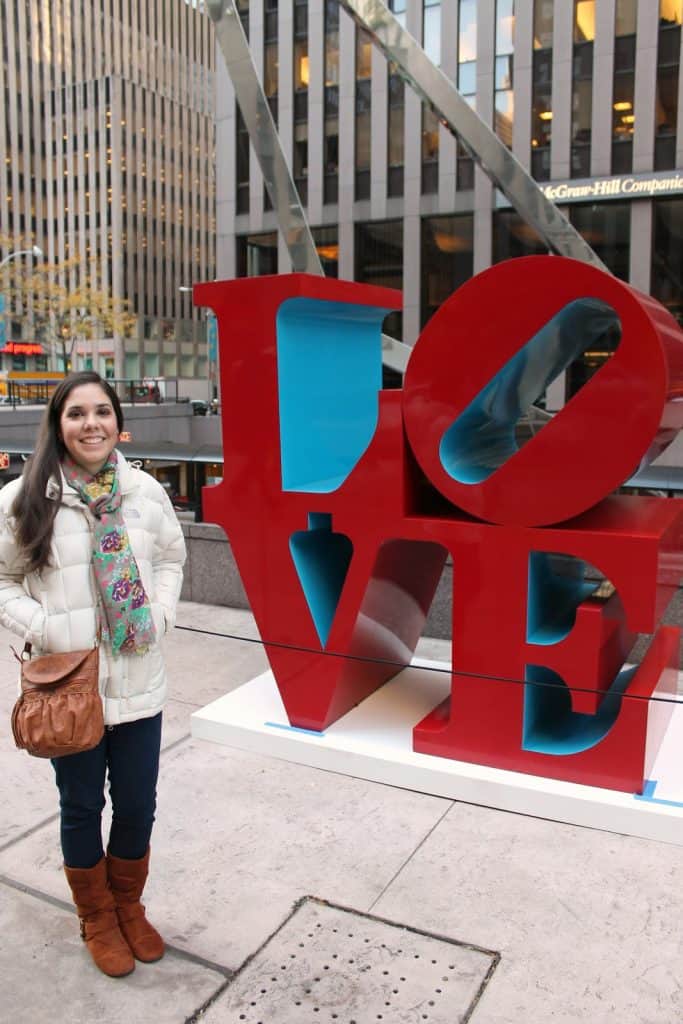 There's nothing wrong with having a cupcake for dinner every once in a while.

Life will get busy sometimes. It will seem like there's simply not enough time for everything that needs to be done.

But take some time to smell the flowers... or the leaves. 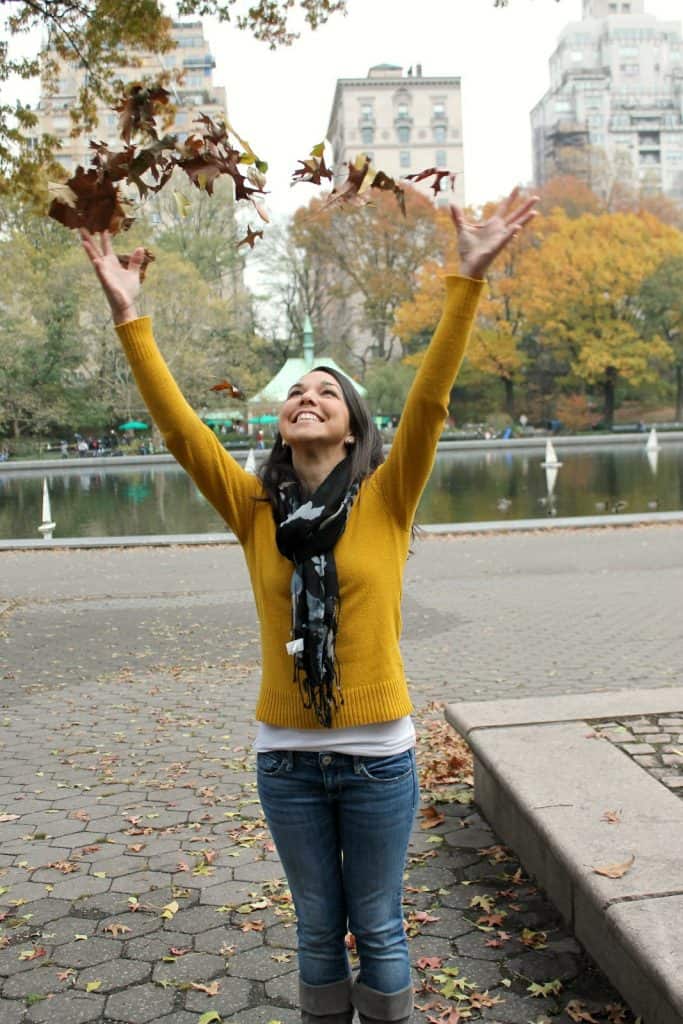 In all the madness, try to find a place to be quiet and still.

It's not always necessary to win the race. Sometimes just floating along will be the true reward.

Don't take yourself too seriously. Laugh at your mistakes.

There is beauty in vulnerability.

You may be pushed down, experience tragedy, and think that you can't go on. But there is always a chance to rebuild. The human spirit is stronger than we can possibly imagine.

We had an amazing time exploring the city, and Mary caught the NYC bug. In our short weekend there we were able to see so much, do so much, and experience so much together, and in the end it really was the perfect 21st birthday gift. 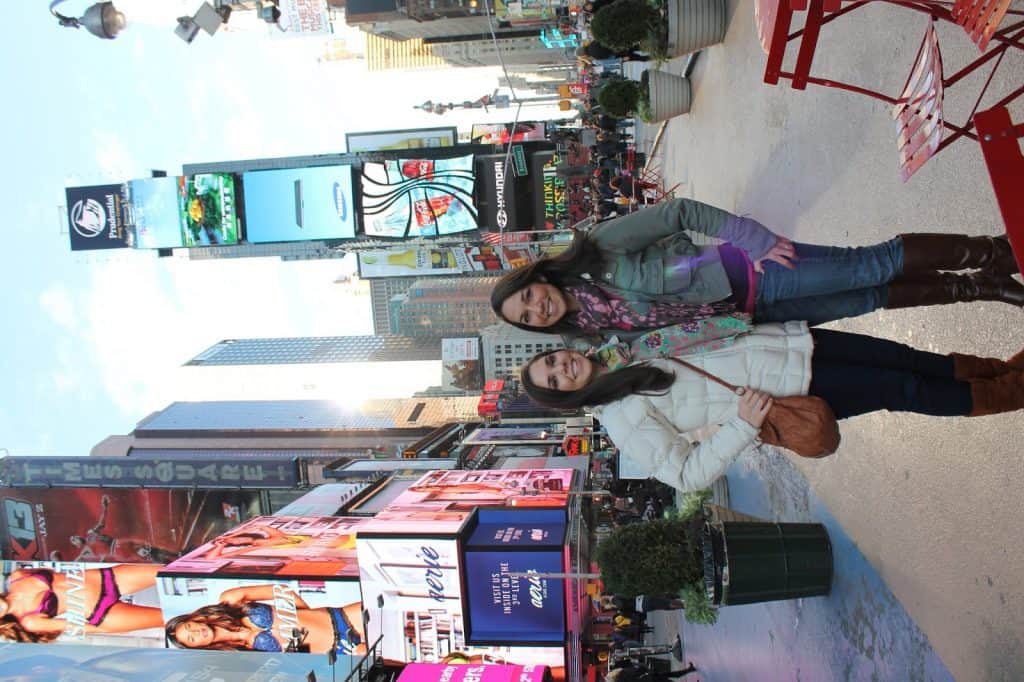 I'm leaving you with a little memento of our trip: "Big Apple" Toffee Crumble Pizza. Apple to remind us of NYC's moniker, pizza because it's a New York staple, and sweet toffee & spices to bring back memories of the fall. 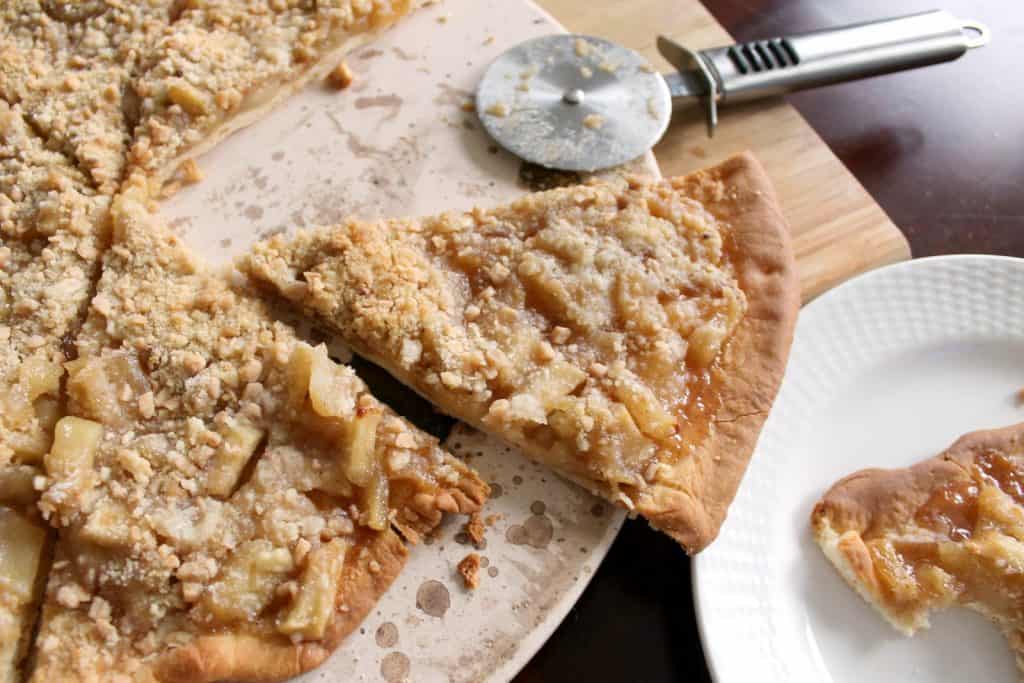 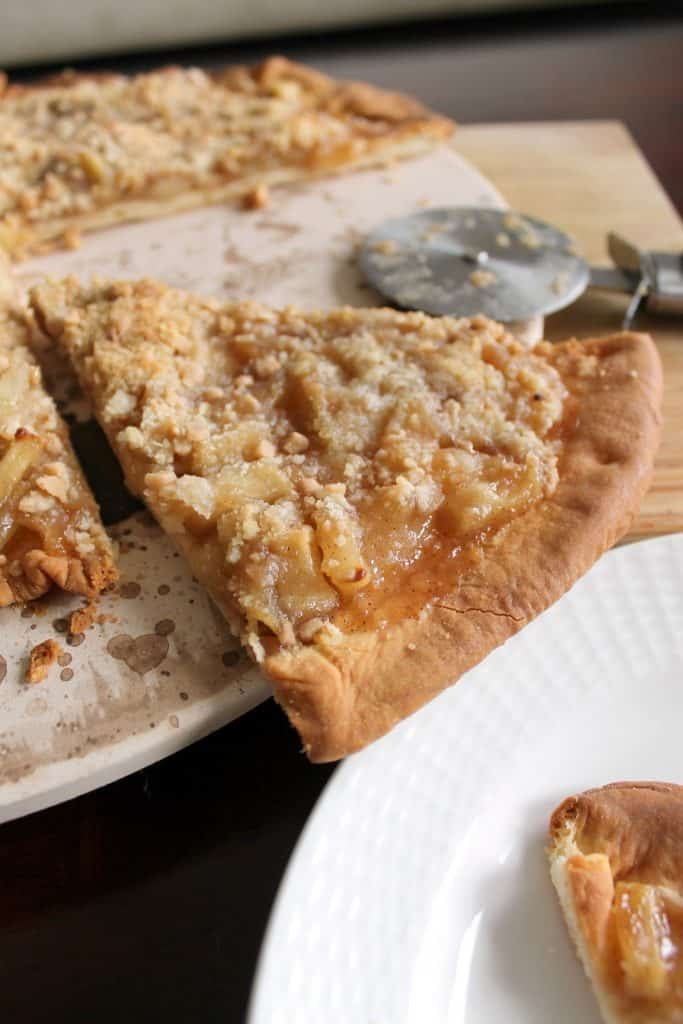 1. Combine yeast, sugar, and warm water in the bowl of a stand mixer. Let sit for 5 minutes or until yeast starts to foam or bubble. {If it never does, you may need new yeast.}

3. Beat flour, one cup at a time, into yeast mixture until a dough ball forms.

4. Change to dough hook, or turn out onto a floured surface, and knead for about 5 minutes.

5. Place in an oiled bowl and allow to rise for approximately 1 hour or until just about doubled in size.

2. Dissolve cornstarch in water in a small cup to make a slurry.

3. Add cornstarch mixture to apple mixture, and cook for another minute or 2 until thickened and bubbly.

4. Set aside to cool slightly.

1. Arrange dough on a pizza pan or stone. Brush with about 1 tablespoon of melted butter.
2. Bake at 450 degrees for about 10 minutes.
3. Remove from oven & reduce heat to 400 degrees.
4. Spread apple topping evenly over pizza dough.
5. Sprinkle with toffee crumble.
6. Bake for 18-20 minutes, or until golden.