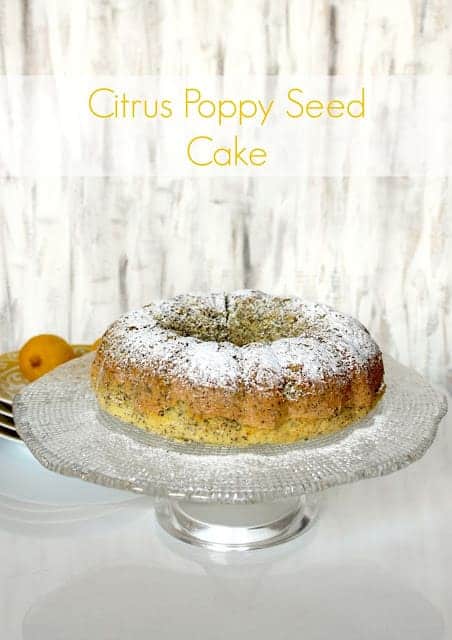 Well... first things first: I have to have surgery.

I know, not exactly what I was hoping to have to report back with.

I was hoping for happy news to share; hoping that maybe giving my body chance to reboot by cleaning up my diet would kick start it into cyst-shrinking gear. That I'd be able to focus solely on all the fun things coming up -- my 32nd birthday, potential trips, football season, Fall -- and forget about all the other stuff I don't feel like considering.

But sometimes things don't work out the way we expect them to. We have to accept the detours and rework the plans. For some of us {--->this girl} it's harder than for others.

Have I ever told you what happens to me when I'm flustered and frustrated? Or caught off guard and upset? Or really stressed out?

Not like boo-hoo, inconsolable, "I'm so sad" kind of crying, but something far worse: The lip quivering, trying to hold it together, "I'm humiliated" type.

I hate it because I can't control it. My mom calls it my "decompression valve". It's like my body decides to release the built up pressure through my tear ducts, sometimes at the most inappropriate times.

Like when your boss asks you how you've been during a particularly difficult month. Or when you're running late to a dinner party at the end of an already stressful day. I discovered it can also happen when your doctor is explaining a relatively simple procedure to you.

{And yet, sharing tales of my lady parts with you... not embarrassing. Go figure.}

Anyway, I cried for about 45 seconds total. Once I was able to make my body get a grip, I decided that I'd still focus on the things to look forward to; even those that come with surgery.

It'll be nice to have a legitimate excuse to sit down and relax for a few days. Maybe I'll catch up on movies or TV shows, which I rarely watch without trying to do multiple other tasks at the same time. Perhaps I'll read all the blog posts that have accumulated in my feed reader {though that would definitely take more than a few days at this point}. Spend some time on Pinterest. Wear my comfiest jammies all day long without feeling guilty. Actually let myself say no to a few things... doctor's orders.

Sure, it would be nice to be able to do all those things without having any parts removed, but you know what they say. "When life hands you lemons..." 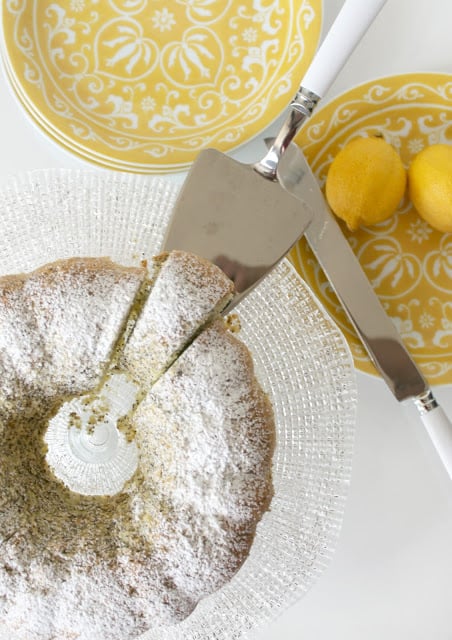 This cake is a result of having an excess amount of egg yolks left over after following another recipe that only used egg whites. I had no intentions of making it, but I have a problem with letting food go to waste, so I Googled "Recipes with 8 egg yolks", and came upon this beauty at Smitten Kitchen.

In her post, Deb waxed poetic about this cake so effectively that I decided I'd give it a try.

The result was quite unexpected.

I imagined that a cake made with so many eggs would be rich and dense, but this one was quite the opposite: light and almost sponge-like. Like taking a bite of lemon-scented air with crunchy little poppy seeds lending some textural interest. 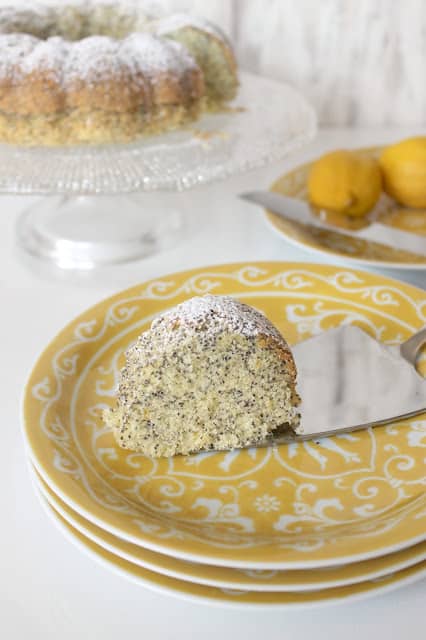 The original recipe calls for only lemon zest, but I added some orange zest, too, because... why not?

My favorite part? Running my finger along the sweet, crusty residue left on the bundt pan. I'd almost rather the "pan crust" than a slice of the cake itself, but since I doubt your guests will appreciate being served a plateful of cake dust, you should probably just cut them a piece instead. 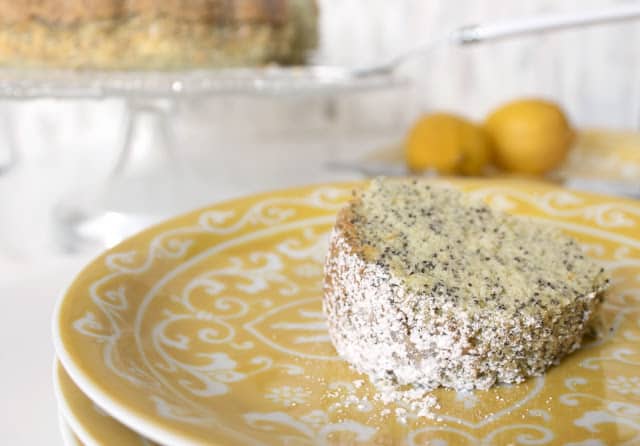 I guess the moral of the story is... sometimes goodness can come from things that weren't part of the original plan.

Yeah, I think I'll go with that.

2. In the bowl of a stand mixer, beat together sugar, egg yolks, and egg until the mixture turns very pale and fluffy {about 5-6 minutes}.

3. Mix in the vanilla extract, lemon zest, and orange zest.

4. In a separate bowl sift together the flour, cornstarch, and salt. With the mixer on low speed, add the dry mixture to the wet until well-incorporated. Pour in melted {cooled} butter and poppy seeds and mix until the batter is uniform.

5. Pour the batter into your well-greased bundt or tube pan. Spray a piece of foil large enough to cover the pan with non-stick cooking spray {or grease with butter}, and cover the pan tightly with it.

6. Bake for 45 minutes, or until the cake starts to slightly pull away from the sides of the pan and a toothpick inserted in the cake comes out clean.

7. Remove from the oven and uncover. Let cool for about 15-20 minutes, then carefully invert onto a plate or serving dish. Sprinkle with confectioners' sugar before serving, if desired.