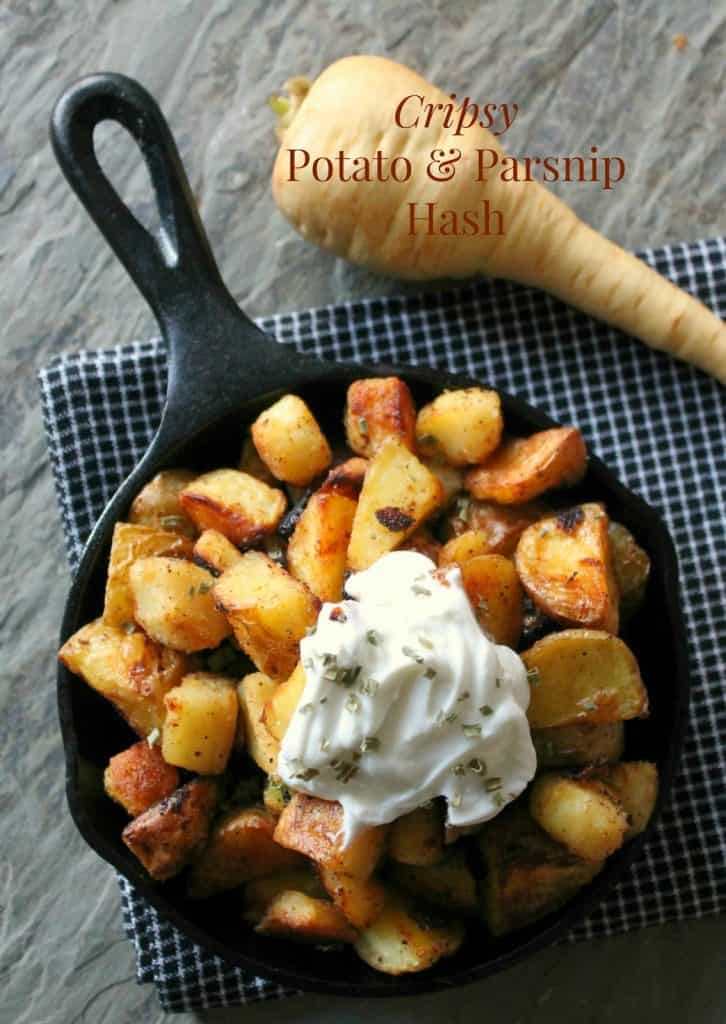 Disclosure: I am honored to be a member of the Stonyfield Clean Plate Club. I received product or coupons for writing this post, but all opinions are my own.

It amazes me that there are still relatively common foods that I haven't tried. Some just don't make it onto my radar and others puzzle me enough that I pick them up at the grocery store and think, "What in the world would I do with this?"

Parsnips are one such food.

During my Trader Joe's rounds last week I found that the parsnips {which happened to be particularly inexpensive} suddenly looked too intriguing to leave out of my basket. So they came home with me and we got acquainted.

Have you ever tried a parsnip? It's a root vegetable that looks a lot like a carrot with a pale complexion. Like maybe carrot's SPF-conscious cousins.

Knowing nothing about parsnips and how to prepare them -- but figuring that they couldn't be too different from other root veggies -- I decided to give them a go in a Crispy Potato and Parsnip Hash and see how they'd turn out.

I peeled them, chopped them and threw them into this cool little contraption that was sent to me to try: the Dreamfarm Vebo.

It's a silicone basket where VEggies {and whatnot} can be BOiled, steamed and strained all in one convenient place. It was pretty nifty! {Although I have to tell you, you could get some serious steam burns if you're not careful pulling the basket out of the boiling water. Just a heads up.} 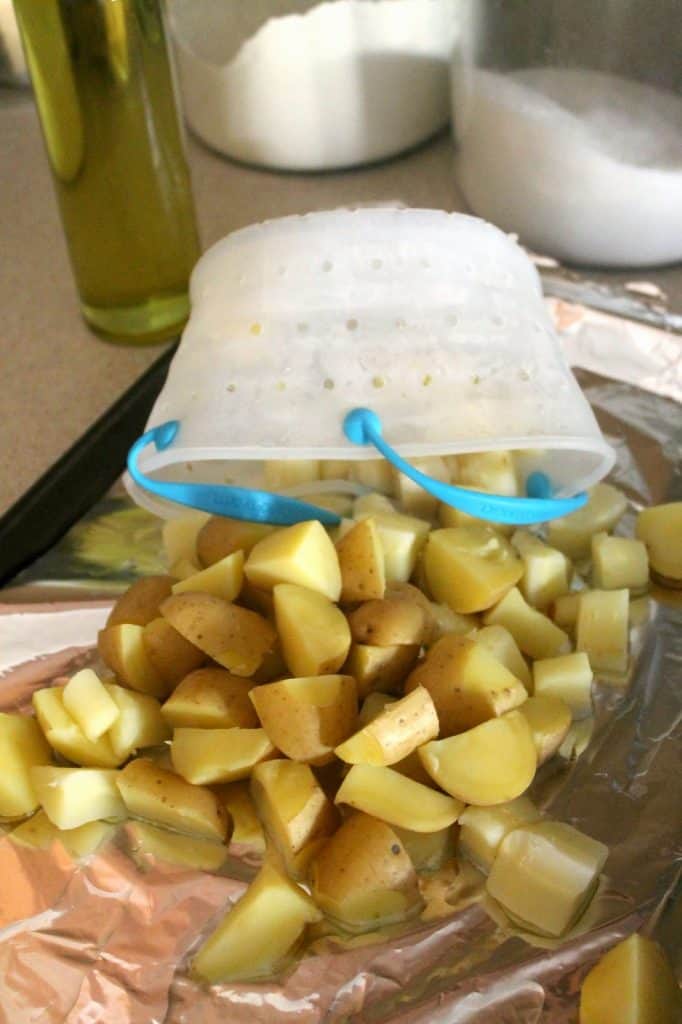 Despite the fact that I am not a big fan of carrots {I've tried so very hard to like the over the years, but I just can't do it!}, I really enjoyed the parsnips! It could have something to do with the fact that the way I prepared them gave them just the right amount of golden crispness on the outside and tender creaminess on the inside. The flavor was slightly sweet but not too strong and went perfectly with the Dutch yellow baby potatoes and onions that I roasted along with them. 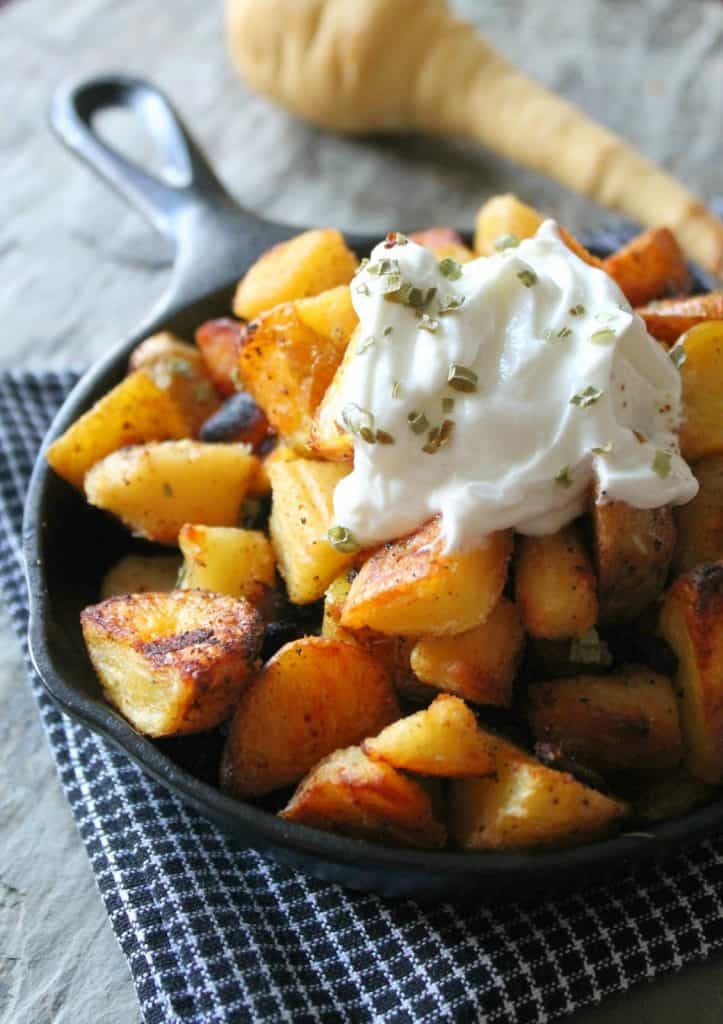 We love this dish on Sunday mornings with breakfast fixins {read: topped with a runny egg and alongside a few strips of bacon}, or as a side dish with a big dollop of tart and creamy Stonyfield Greek Yogurt on top. You can mix some fresh chives into the yogurt for a little extra flavor, but it isn't even necessary. 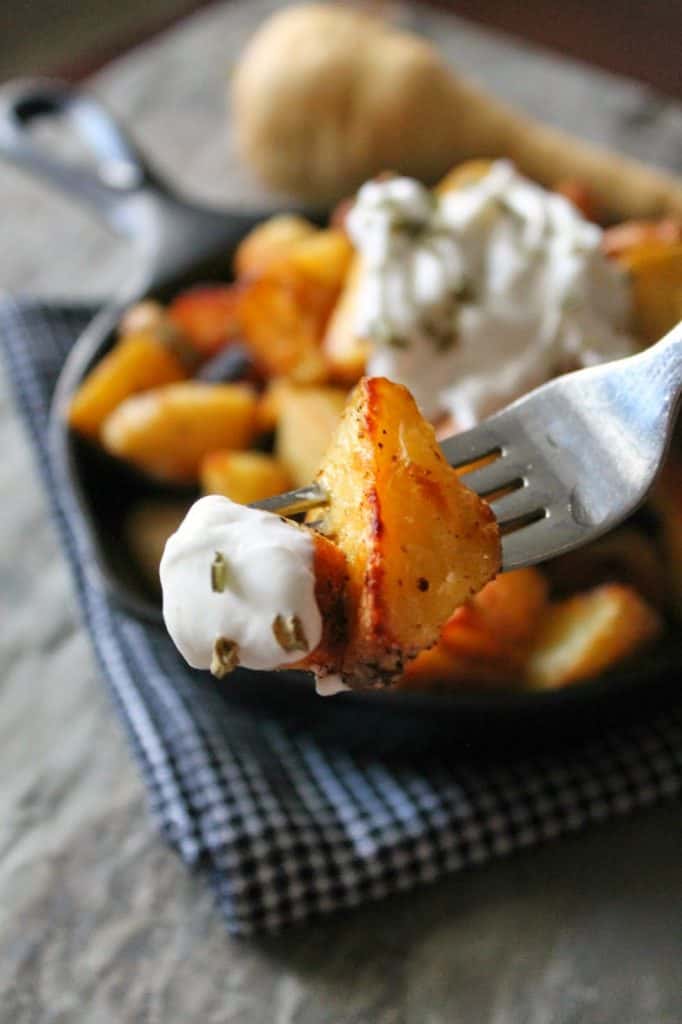 Want a Vebo of your own? Enter to win one below! I'll be picking a winner at random next week. Good luck! 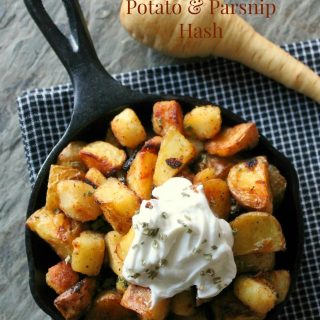