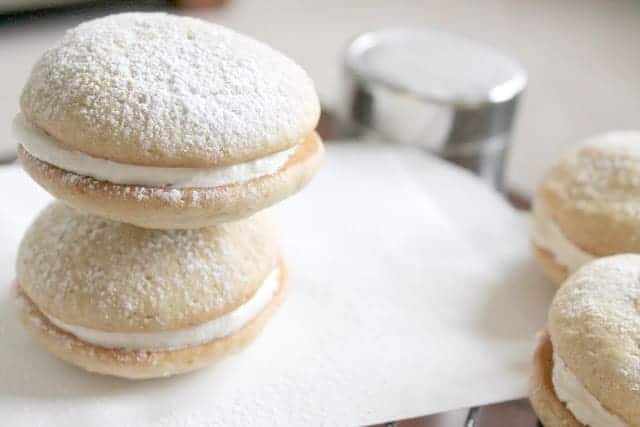 Tomorrow morning {at 7 a.m... oy.}, Steve will be doing his very first triathlon.

He's been training for quite some time, and his commitment amazes me. {Partially because the only things that I am motivated to persue with that amount of effort is the next best cake recipe.}

The thought of running, biking, and swimming that far for that long is basically my idea of the ninth circle of hell torture. {Remember, I'm the girl that almost passed out during barre class.}

I know some people get a high from the rush of exercise. Sweat is equivalent to tears of joy streaming from their pores. Bruises and scrapes are worn like badges of honor. {Many of my friends do CrossFit and I get to see this first hand.}

But that's just not me. I wish it were, but it's not. I opted out of playing kickball during recess as a child. I preferred chatting in the shade. Imagine that. 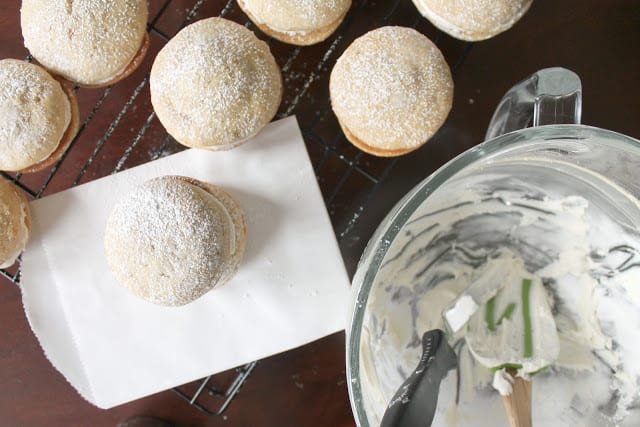 Anyway, I admire athletic people. Their determination and resolve, their mental strength to surpass the pain and reach the finish. It reminds me how powerful the body and mind are, especially when they work together in such a focused manner.

While I doubt I will ever do a triathlon {or a marathon, or a 5K, or...}, I understand the mindset of the people that do. 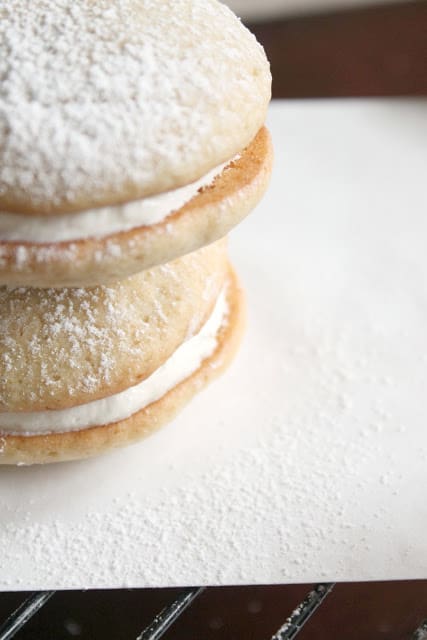 I get a "baker's high" from perfecting a cooking technique, creating a delectable flavor combination, or putting the finishing touches on a 6 layer cake. I don't mind the sweat that comes from whisking egg whites to create the perfect peaks, or from standing in front of an oven set to "broil" while you wait for just the right amount of color on your casserole {even in the brutal Florida heat}. I have my very own "battle scars" from confrontations with searing hot oven racks and encounters with microplanes and vegetable peelers.

Cooking is my sport, and the kitchen is my arena. 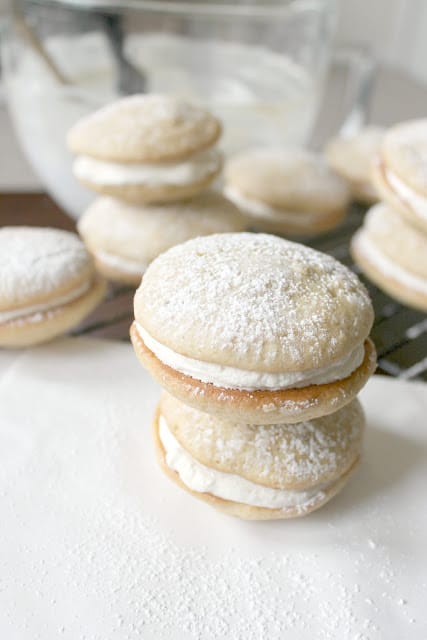 And while I may never understand why someone in their right mind would purposely run for miles without the threat of being harmed by something chasing behind them, I understand the passion.

Tomorrow, I'll be cheering on those athletes, and when they're ready to eat... eat like they haven't eaten in weeks... I'll have these Banana Whoopie Pies waiting. Because finishing a triathlon is worth a, "Whoopie!!" or two. 😉

Preheat oven to 350 degrees. Line a large baking pan with a silicone baking mat or parchment paper. Set aside.

In a small bowl, combine mashed banana and Greek yogurt until almost smooth. Set aside.

In the bowl of a stand mixer, cream butter, granulated sugar and  brown sugar until pale and fluffy. Add egg and vanilla extract, and mix to combine.

With the mixer on low speed, gradually add dry ingredients and banana-yogurt mixture, alternating between dry and wet until just combined.

With an ice cream scoop or piping bag fitted with a plain round tip, scoop or pipe batter into approximately 1 ½ inch rounds, leaving about 2 inches between each.

Bake for 12-14 minutes or until set and just beginning to brown around the edges.

Remove from baking sheet and place on cooling rack until completely cool.

Combine butter, marshmallow fluff, vanilla extract, and confectioners' sugar in the bowl of a stand mixer. Beat until smooth.

Spread or pipe {as much filling as you like!} in the center of half the cakes. Top each with a like-sized cake, and squeeze gently until filling comes to edges.