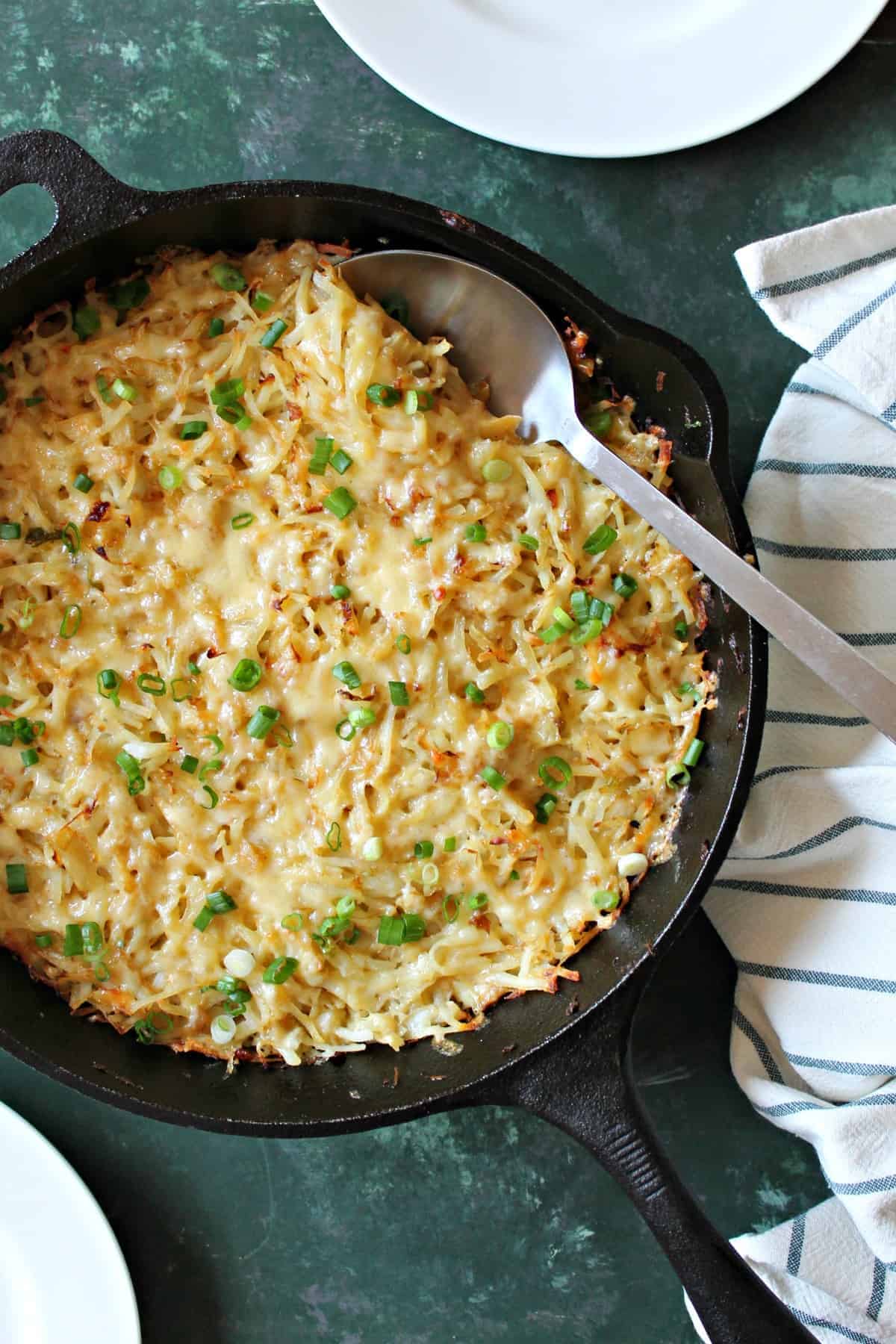 As much as I tend to want to skip over St. Patrick's Day {because, really, what is the significance or appeal of all things dyed with green food coloring?}, I always feel the need to pause and give a nod of acknowledgment to March 17. I was basically groomed to gravitate toward Irish-themed festivities from a very young age, having attended a Catholic school from Kindergarten through 8th grade where our "mascot" was the Shamrock and each St. Paddy's Day was met with great celebration. It was a big deal that included a festival, no homework and a uniform-free day, which was monumental in those formative years.

Of course, the tone of the whole thing changed quite a bit during the college years when celebrating was more about green beer & whiskey specials than anything else, but I was always left with the feeling that some form of recognition was necessary.

These days, food takes priority over drink {most of the time, anyway} and I prefer my meals to be hued naturally, so when it came to thinking up a recipe fit for the occasion, I knew I'd have to stretch beyond Guinness and green frosting. {Ugh, when did I get so boring?} So instead of going for a visual interpretation of St. Patrick's Day, I decided to get a little more abstract and focus on Irish flavors and traditional foods.

That's how my Irish Cheddar & Cabbage Hash Brown Skillet came to be. Here's why it works when you're celebrating all things related to the Emerald Isle {or very distant references to it, at the very least}: 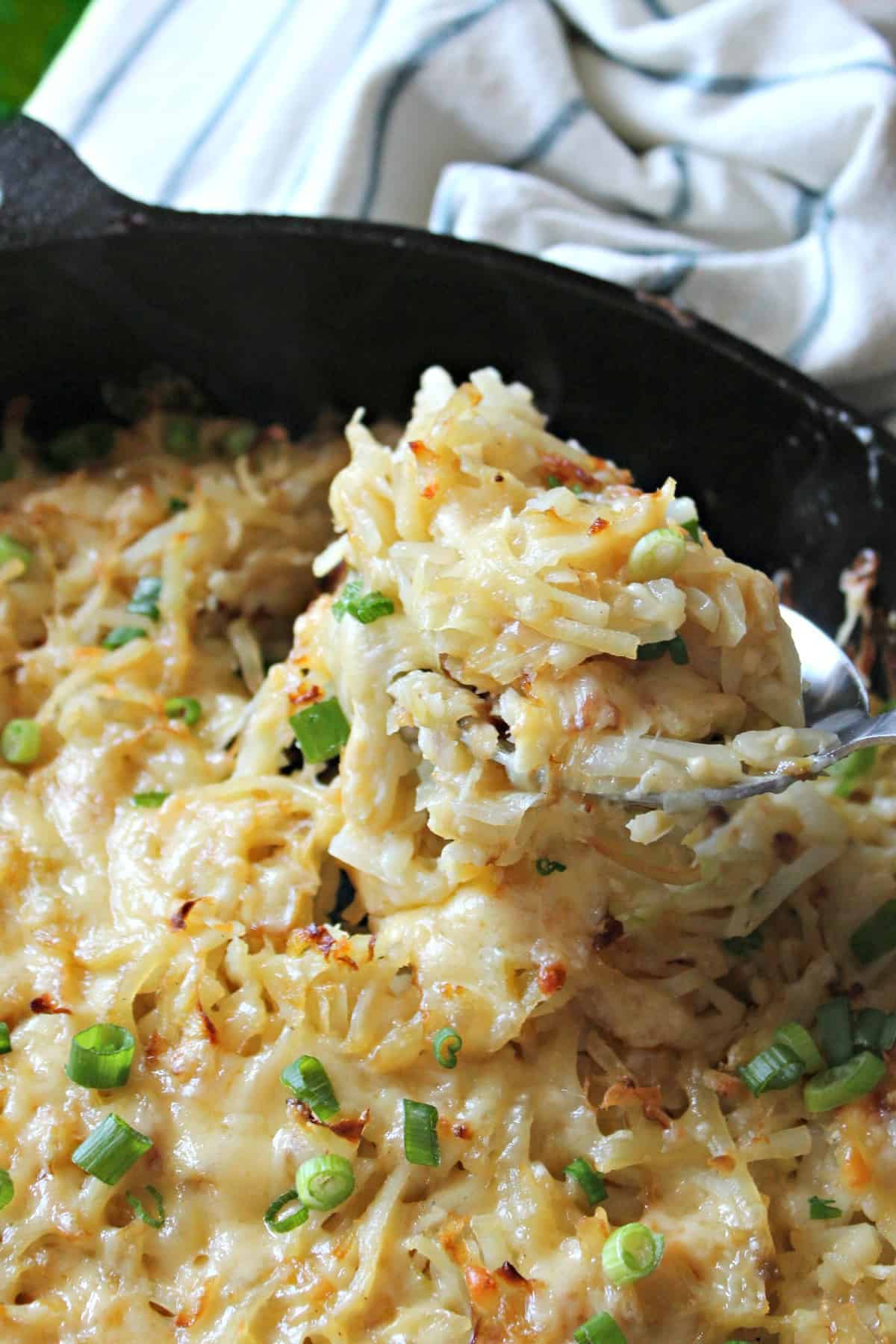 This dish, which works as a side or a brunch dish if you don't mind the cabbage first thing in the morning, is shockingly easy to make and quite a delight to eat. Where there is butter and onions and carbs and cheese, my friends, there is no going wrong. My only regret is that I didn't add kale {which may actually be a winning move to some of you out there}, which I saw in only some of the colcannon recipes I came across online. Though it would have made for an extra pop of green, the bag of kale I had in my refrigerator looked kinda sketchy so I opted to keep it kale-free. If you do decide to add some, I'd just add a cup or two of very finely chopped kale to the mix when you saute the cabbage, and I don't think it'll hurt a thing. {Unless, of course, you detest kale.}

Anyway, this is probably as Irish as things are going to get around here this March, but who knows... I may be inspired to rewind to the glory days and come up with a Jameson concoction for ya. Now THAT would have made for quite an addition to our Catholic school carnival. 😉 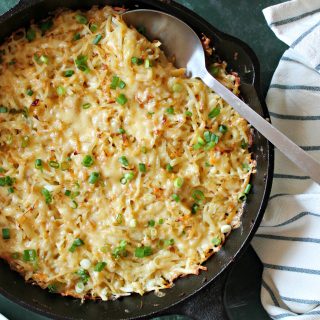