Do you make New Year's Resolutions?

I don't. I'm among that group of people that feels like resolutions made for a certain time frame are just another way to make ourselves feel inadequate and guilty. {And believe me - a Catholic girl -I've had plenty of guilt to deal with throughout my lifetime.}

I believe in taking time throughout the whole year to set goals, evaluate, and adjust.

See, the problem with traditional resolutions is that they tend to take an "all or nothing" approach that can often set us up for failure. For example, saying, "I will lose 10 pounds by March." is great and all... but then it doesn't leave you with much wiggle room at the end of February when you're only down 2 pounds {which is an accomplishment in itself!}, and often times the resolution gets scrapped altogether. {"Pass the damn chocolate cake."}

Progress is progress. That doesn't mean I don't see the value in striving to achieve certain goals, or the benefits of a "no excuses" approach, especially for those of us who tend to justify our way out of being held accountable for things. {"But I couldn't really exercise that month because I stubbed my toe SO badly."}

But, as I mentioned a few days ago, I'm learning to be gentle with myself. Because I tend to be my own worst critic, and there's nothing worse than getting a lashing you can't walk away from because it's coming from yourself.

One thing I am practicing is allowing myself to self-congratulate every once in a while. Are you good at this? Or are you like me, undermining every kudos received, no matter how great the accomplishment?

This year has been a year of growth for The Kitchen Prep, which I attribute to moving my "dreams & schemes" to my priority list instead of leaving it on my "things for the future" list. It's been uncomfortable to do some of the things I've had to do in order to get where I am right now: self-promote {thank you to my personal friends who have not yet "de-friended" me!}, share deeply personal things, schmooze {let's be real}, believe in myself enough to get business cards, attend conferences, call myself a "Blogger"{not just in my head}, admit to failure, admit to success.

But you know what? It's been worth every growing pain. I've put together a little review of the things that YOU have helped me accomplish in 2012:

It hasn't been easy... but it's been FUN. And in the times when I've felt the need to justify the amount of time I spend working on the blog or have questioned if it's all worth it, I always come back to the same answer: Yes. I love my little blog. And I love sharing it with great people. And even if half the time I'm really just talking to myself... it's ok. Because I love food, and cooking, and baking, and writing.

But enough of all that yammering on, part of the reason I wanted to share this post is to talk about the recipes that you made the Top 10 most viewed for 2012... 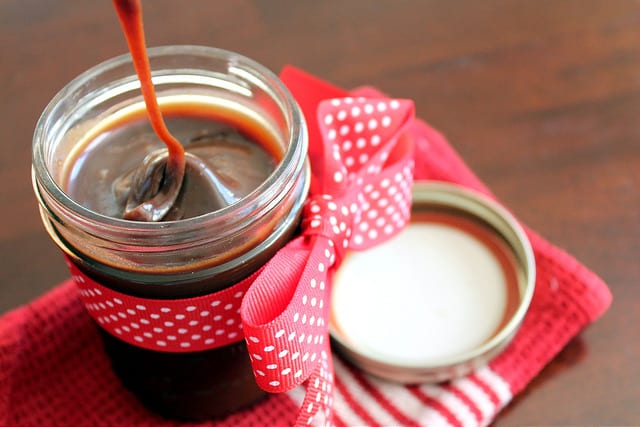 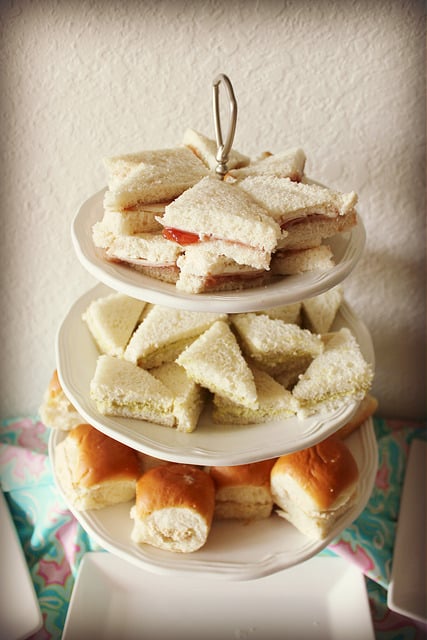 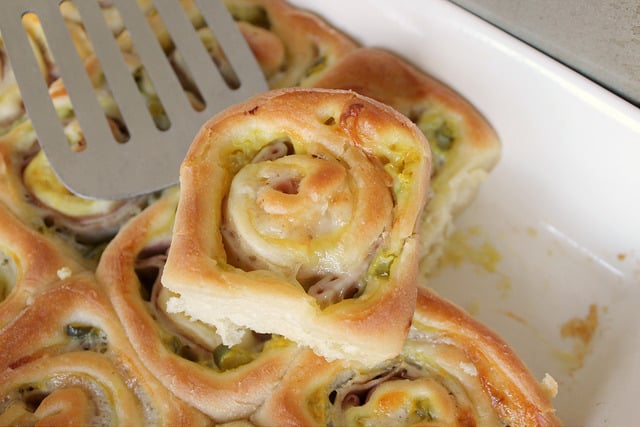 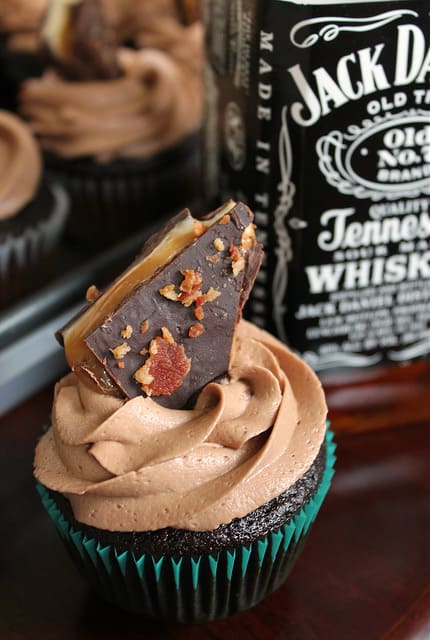 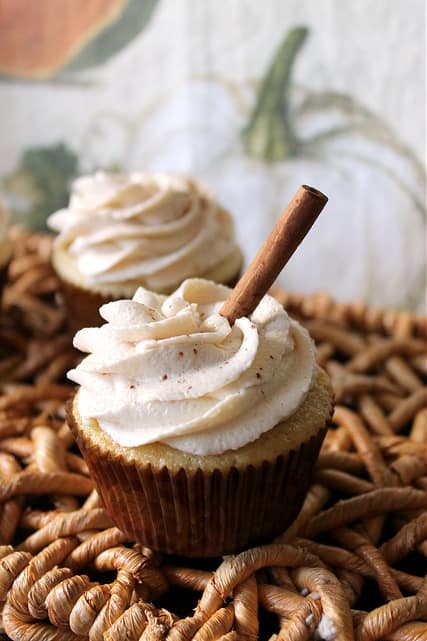 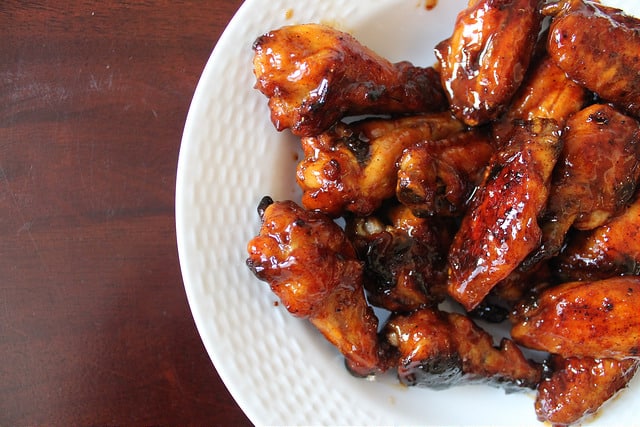 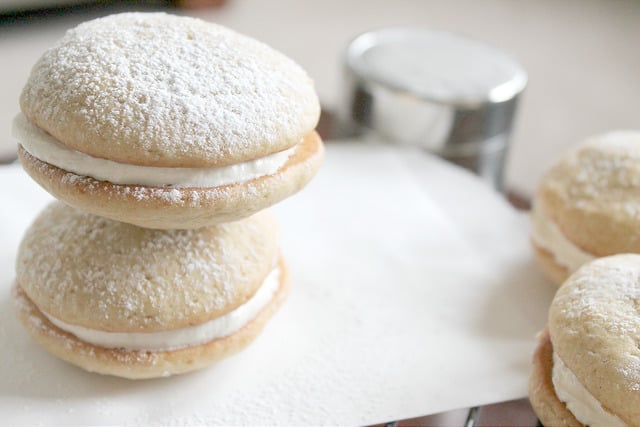 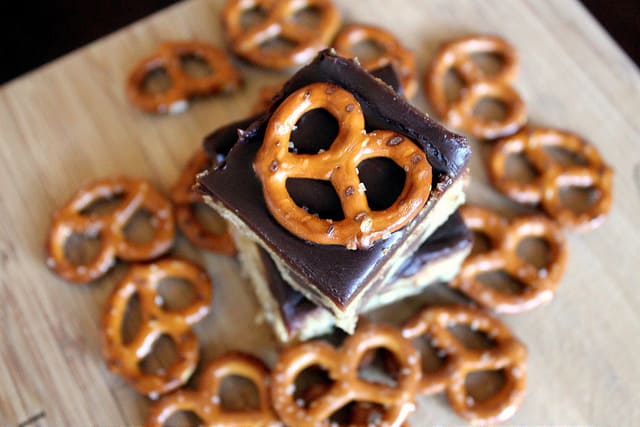 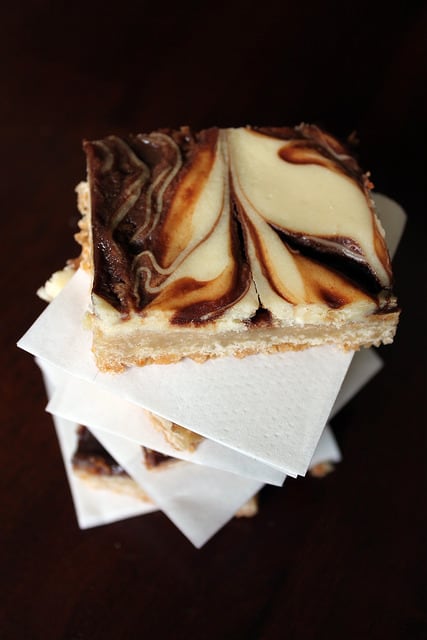 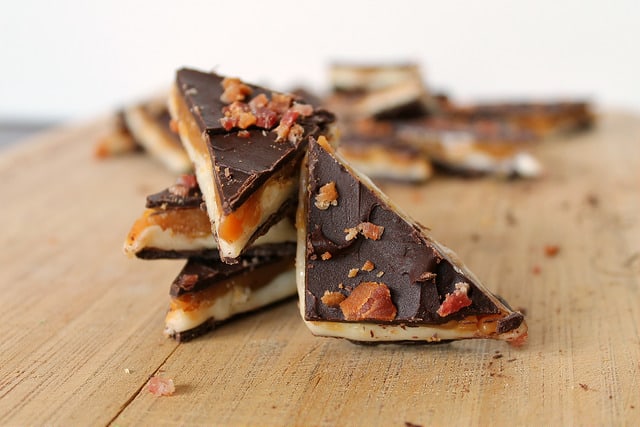 Looks to me like I have a lot of Cuban-food-loving, Nutella-craving readers with a sweet tooth... my kind of people! 😉

There are a lot of things I'd like to work on this year, both personally and for The Kitchen Prep. And I plan on trying to accomplish them one manageable bite at a time!

Happy New Year to you, friends. And thank you for helping to make 2012 one of the best yet in my book. Wishing you nothing but the best in 2013!